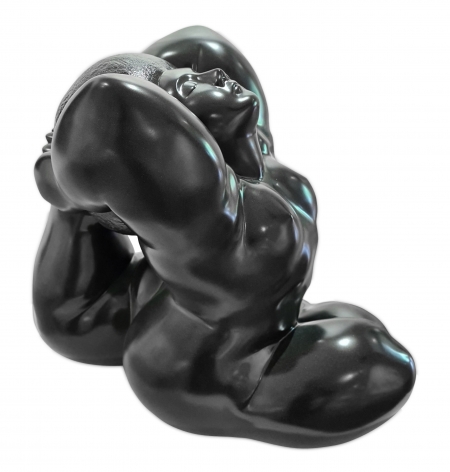 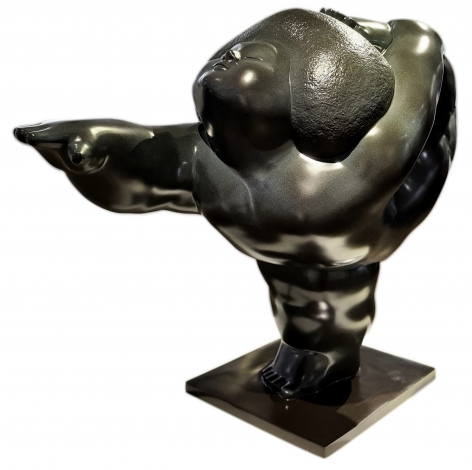 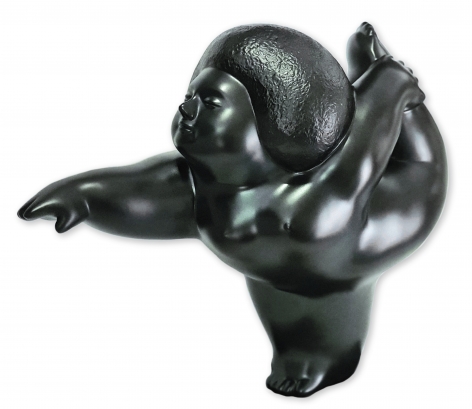 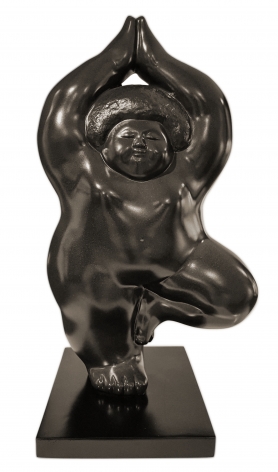 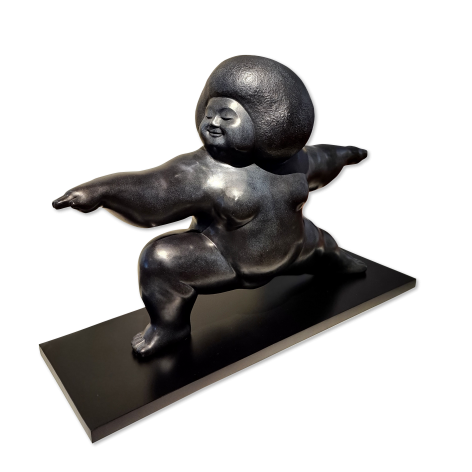 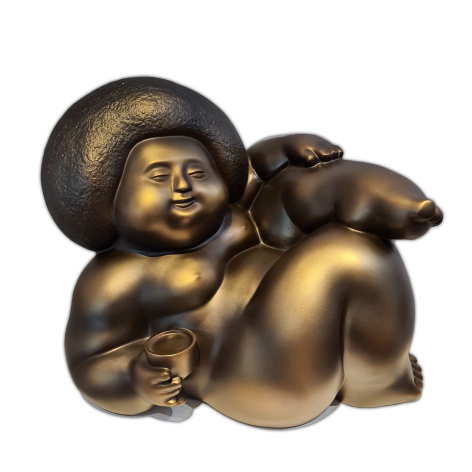 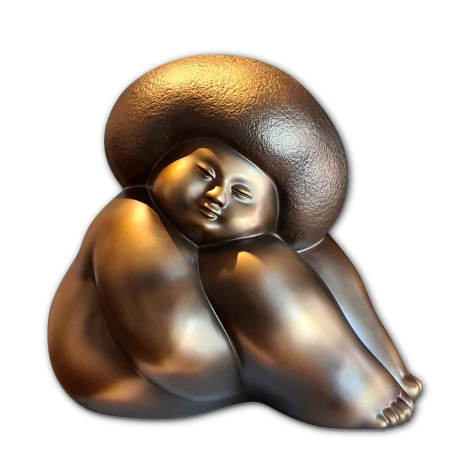 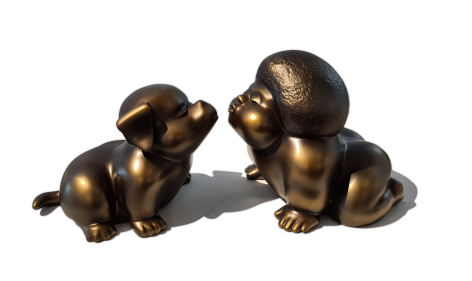 In his early days of sculpting, much of Adi Gunawan's oeuvre focused on the euphoria of animal signification due to his cultural background of growing up amid an agrarian society. This cultural position is in fact the aspect that enabled him to visualize motions, gestures, characters and expressions of various subjects that he sculpts. Today, Adi Gunawan's sculptures are construed from the delicate relationships between animals and humans, and interhuman relationships.

Adi Gunawan's sculptures were featured as Indonesia's representative artworks at the Beijing Olympics 2008 Fine Arts Exhibition, where he was bestowed the further honor of an Olympic Torch Award. His sculptures have also been on display at notable exhibitions in several galleries and art fairs around the world. 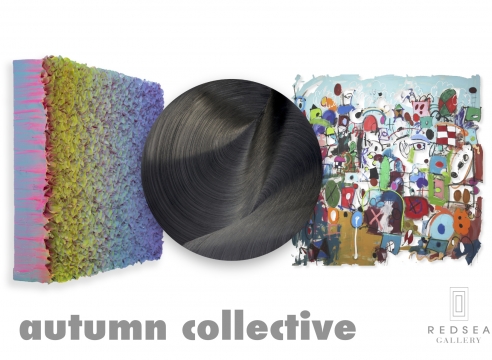